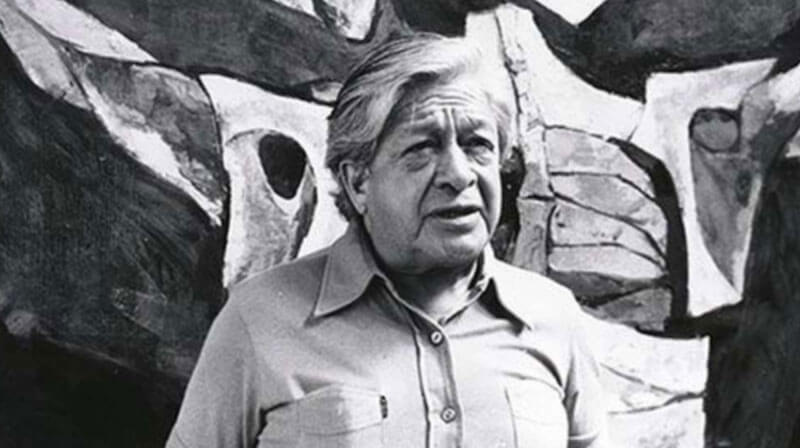 in Culture of Ecuador
0

Important artists of the colonial era include Caspicara and Caspar Sangurima, whose sculptures and paintings can now be seen in the San Francisco Church in Quito and the Museo de las Conceptas in Cuenca. Among the outstanding artists of the recent past are the internationally renowned painters Oswaldo Guayasamín (1919-1999) and Eduardo Kingman (1913-1998). 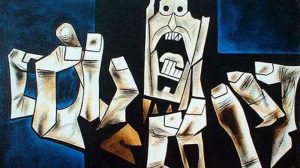 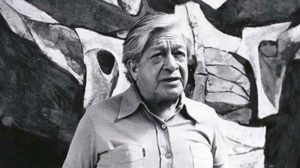 Kingman was one of the founders of Indígenismo, a pictorial representation of the life of the Indiginas. While earlier pictures dealt almost exclusively with landscape themes, artists such as Kingman depicted the life of the indigenous people.

Oswaldo Guayasamín’s works were characterized by Cubist-style depictions of Latin American people. The artist focused particularly on the portrayal of the rampant oppression, poverty and political struggles he witnessed as a child of his childhood. Guayasamín showed a passion for art from an early age and then attended the School of Fine Arts in Quito. His legacy includes the completion of La Capilla del Hombre, a chapel reminiscent of the maltreatment of indigenous peoples in Latin America. During his life Guayasmín became friends with the famous writers Gabriel Garcia-Marquez and Pablo Neruda.

He once said: “Mantengan encendida una luz que siempre voy a volver” or “Let the light burn, I will always come back.”