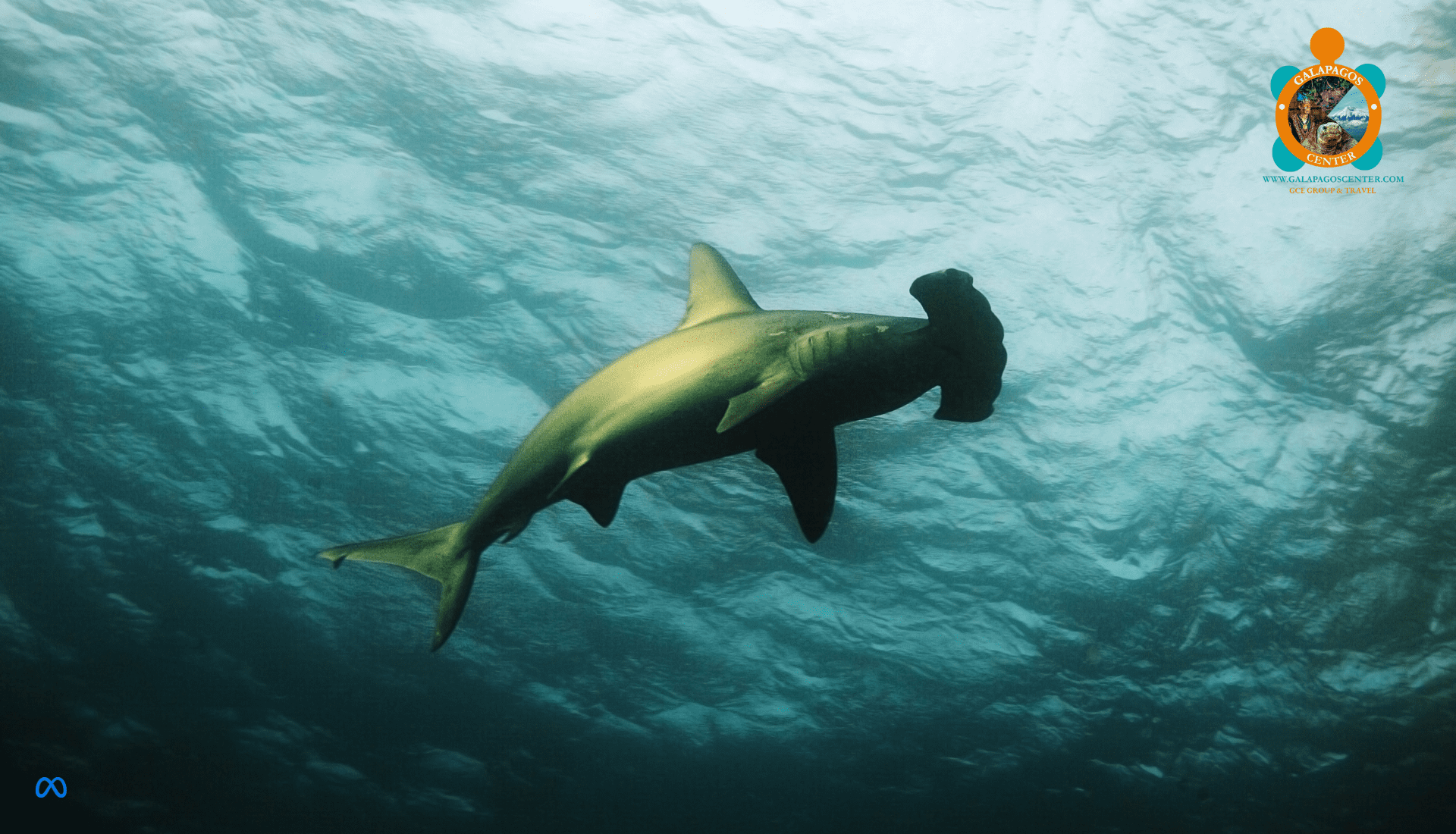 The Galapagos Islands are located approximately 600 nautical miles off the coast of Ecuador.

This privileged place where multiple ocean currents converge from different directions and at different temperature levels has caused its waters to be colonized by a very diverse marine species, making it a true “marine sanctuary”.

China is a continental power with an extensive coastline. It covers an area of 9,596,900 square kilometers (37 times the size of Ecuador), and has the largest fishing fleet in the world. The Chinese interest in the riches contained in Latin American seas was noted several years ago by many environmental organizations.

It is important to mention that the Chinese fishing fleet represents a serious threat to the food security of the country and the world in general, because it directly affects the ecosystem, where sharks are at the beginning of the food chain.

According to Galapagos fishermen, it is the sharks who are in charge of maintaining the balance of sea lion populations; who, in turn, feed on the fish that are used for human consumption; if this chain were broken by the disappearance of the sharks, the proliferation of sea lions would eventually cause the disappearance of the fish on the islands, affecting the diet of its inhabitants.

The main advantage of being a full member country of UNCLOS lies in being able to invoke its legal mandate, which promotes the peaceful use of the seas and regulates all matters related to marine and oceanic species.

The fact that Ecuador has adhered to and ratified its adherence to UNCLOS is very convenient for the defense of its rights as a coastal State in the event of an environmental crime committed outside its jurisdictional waters, since it allows the application of sanctions to the offenders, which are recognized by all the member countries of the Convention, including the flag country of the captured vessel. In the eventuality that the country was not a party to UNCLOS, it could have sanctioned a crime committed in its national jurisdiction of 200 miles – not internationally recognized – by a ship flying a flag that only recognizes up to 12 miles of territorial sea, as China is a member state of UNCLOS, a sanction that would have been easily annulled in international courts.