Galapagos Center / Uncategorized  / Save our sharks 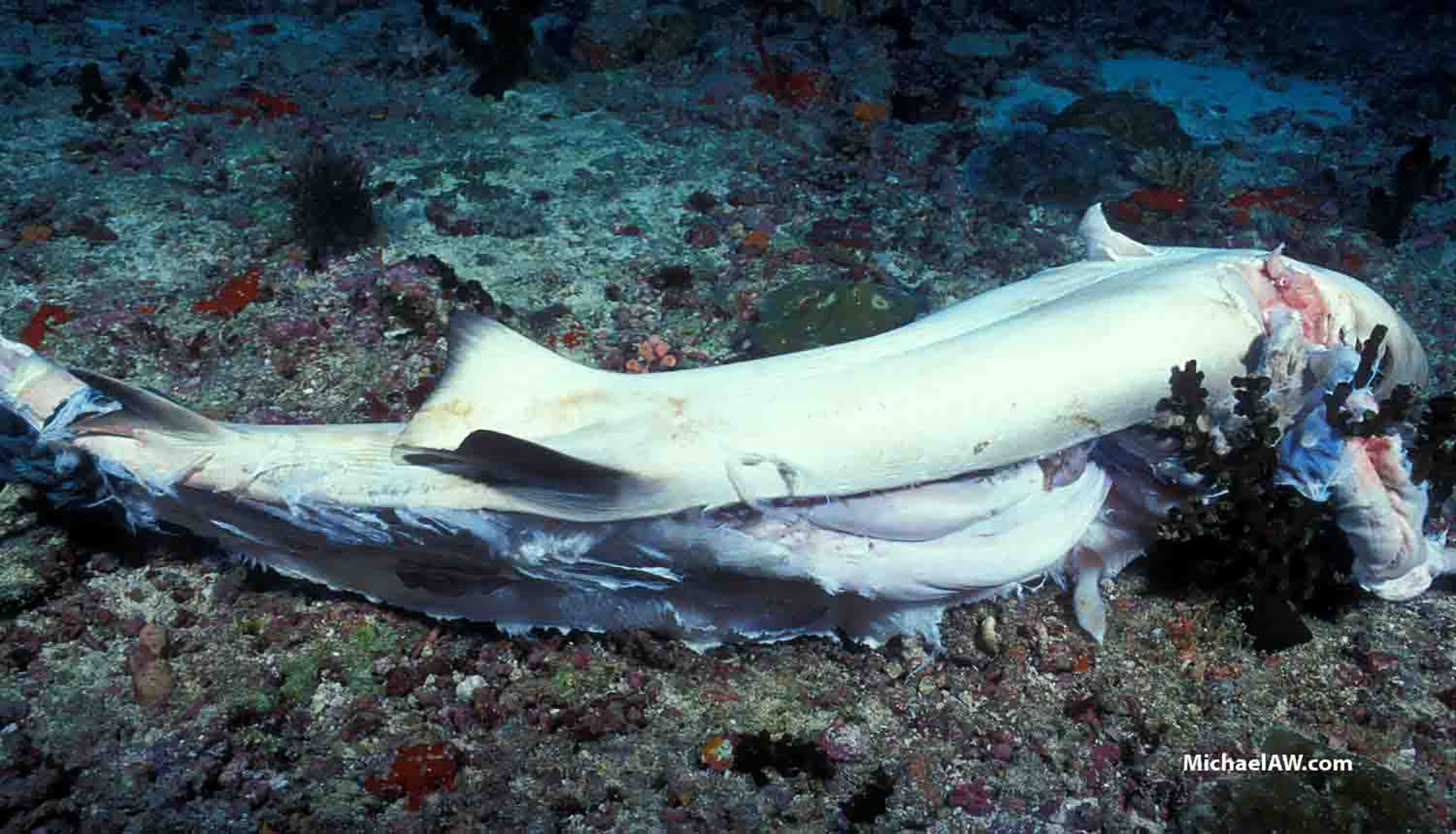 Save Our Sharks is a project, to raise awareness about the threats facing sharks around the world today.

Sharks face many serious threats. A frightening example is the capture of live sharks whose fins are cut off and then the carcass is thrown back into the sea to die. However, it is estimated that in total about 100 million sharks are killed each year, which is about 11,000 per hour. In addition to the impact of this incredible slaughter on shark populations, the impact of the decline of this keystone species on the larger marine environment is enormous. If it continues at this rate, soon there will be no sharks. Because sharks are an essential species in marine ecosystems, their disappearance will affect the health of the entire ocean; we must also change our misconceptions of sharks as dangerous and aggressive creatures that pose a threat to humans.

Save Our Sharks has saved thousands of sharks through intensive research, their most recent and most ambitious project is working with shark fishermen to protect sharks.

Save Our Sharks has developed a strategy to allow fishing communities to start their conservation and ecotourism businesses, giving thousands of sharks a chance to survive by creating a community fund to financially compensate fishermen for what they would be earning fishing for sharks for a year and instead invest their time and effort in professional training so they can start their shark diving operations.

Today, the Galapagos Islands are one of the few places in the world with healthy shark populations. This is mainly due to their protected status within the Galapagos Marine Reserve. However, that does not mean that Galapagos shark populations are as optimistic as they should be, as there are endangered species such as whale sharks, hammerheads, and bull sharks: although Ecuador’s protection laws have certainly helped the situation.

There are many fascinating species of Galapagos sharks for visitors to discover. Galapagos not only has the largest shark biomass on the planet, but it is also a safe place to share water with sharks