Ecuador is a beautiful country that deserves your visit. Although it has 5 World Heritage sites, each region is magic and justifies a touristic holiday. Discover here why all the Places in Ecuador are worth of your presence!

The only countries that can be considered for a World Heritage are those ones that have signed UNESCO’s World Heritage Convention. This certificate aims to protect not only their culture, but also their natural resources and places. In this article we will show you the five World Heritage Sites you cannot miss when you travel to Ecuador:

Even when its origins as a Kingdom are found in the first millennium (987 AD), the capital city of Ecuador was founded in 1534, after being colonized by the Spaniards.

This is the capital of the Azuay Province, and it’s better known as Cuenca.

The Inca Road System is the largest road communication made by the native Incan populations, and it includes several South American countries: Argentina, Chile, Bolivia, Peru, and Ecuador. It has more than 30,000 km and was built by the Prehispanic Andean communities during many centuries. 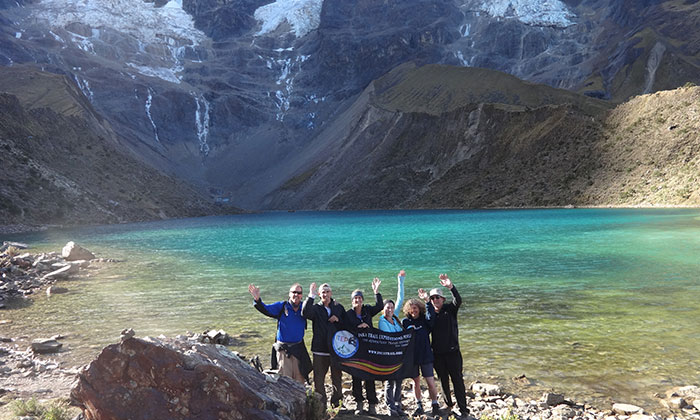 This archipelago, formed by 19 islands, is listed as a worldwide “living museum and showcase of evolution” due to its marine reserve full of endemic species that inspired Charles Darwin to write his theory on the evolution of species in 1835.

Located in three provinces of Ecuador (Morona Santiago, Chimborazo and Tungurahua), it has two active volcanoes and varies from tropical rainforests to glaciers.

Are you looking for more places to visit in Ecuador? Here you have them! With your help, Ecuador helps its people to improve their life and nature! Book now and discover why Ecuador is so awesome.