When a forest is burning!

Galapagos Center / Nature  / When a forest is burning!

When a forest is burning!

At the moment everywhere you can read and hear about the escalating forest fires that rage, especially in the Brazilian Amazon region.

Smoke columns that can even be seen from space and huge areas of destroyed habitat.

This forest still seems infinite, but by arson to win farmland the Amazon region the treasury of our earth is in great danger.

Due to the continuing drought in the region, the forest already burns for several weeks and the fires spread quickly and reach already the neighboring countries such as Bolivia and Paraguay.

Which task does a forest have?

These extremely important forest areas are an enormous oxygen producer, CO2 storage and of course habitat for humans and thousands of animal and plant species.

Big contiguous forest areas like the Amazon in Latin America are extremely important because they help to regenerate and keep the clime in balance. The forests stabilize the global climate, carbon dioxide (CO2) is removed from the atmosphere and oxygen is released. The Amazon Rainforest alone absorbs about two billion tons of CO2 a year. (Source: mongabay)

Let´s think about how important the trees are to humanity:

That means we need billions of trees on earth to survive.

With rapid population growth, mankind faces a major problem when so much forest land is lost as it is now in the Amazon.

When it’s going on like this, there will be literally pulled away the ground under our feet.

Why is this happening ?

Unfortunately, the reason is often the greed and profit, that mostly only knows a benefit for a small group.

Landowners, farmers and speculators often expand their land with illegal slash and burn. The local governments tolerate the events or deliberately look away. Ranchers even hold a “Day of Fire” and set fire together. The forest disturb and must give way to the upturn.

These slash-and-burn operations are carried out to create pasture land and to meet the ever-increasing need for meat, to create land for growing soy or maize to satisfy crazed consumption needs.

The losers are once again the indigenous communities that lose their habitat, and the environmental organizations, which have too little power to tackle against the giants.

Actually, countries that still have large forests should have some responsibility and protect them.

However, the fact is that it will be exploited until there is nothing left to fetch. 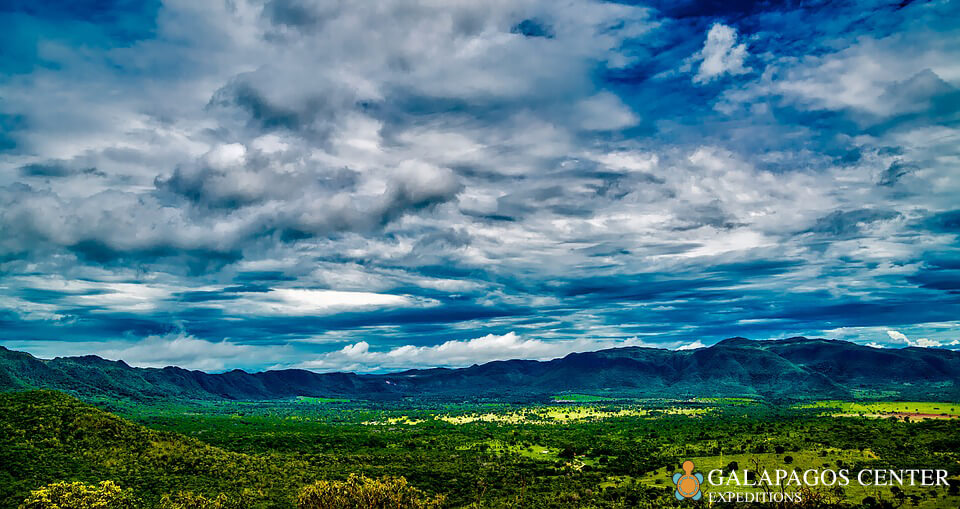 How can anything be done about it?

One way could be the free trade agreement, which has been negotiated for several years and will be signed in about two years. Brazil wants to export meat and soy to Europe as much as possible. However, if this agreement is not signed, as Ireland has just announced, Brazil could be denied and forced into alternative ways.

Much more important, however, is that each one feels addressed and working to change his way of life. Let’s try to learn from the people who we are taking this forest. We have to learn from indigenous people who lived for centuries in this sensitive ecosystems and know exactly live with the forest without destroying and exploiting it.

We have to realize that we only have this Earth, it’s impossible to repair it when is broken.