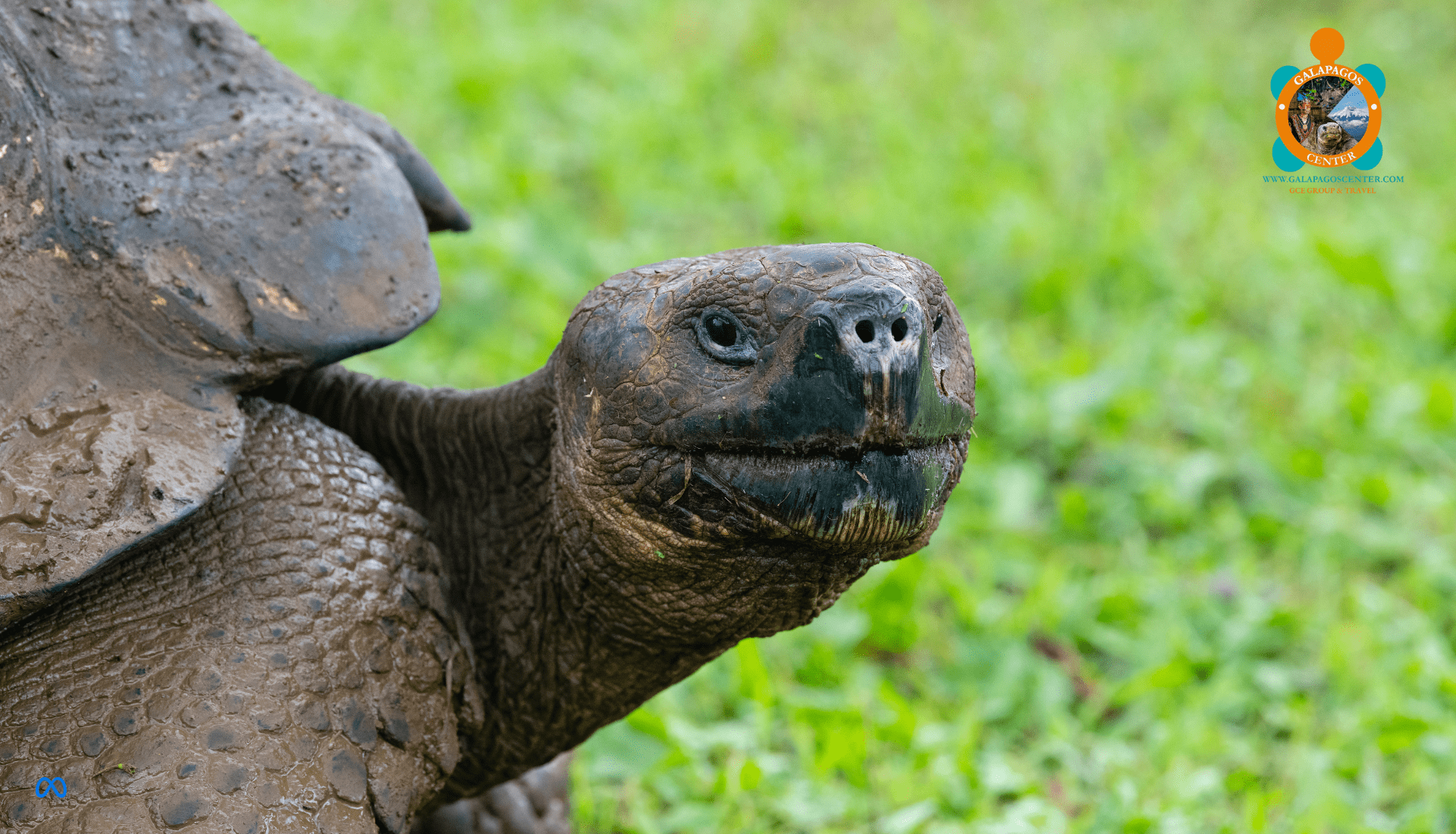 Galapagos Islands can visit all year, each period gives you attractions. Summer: since November to May, heavy rains be short-lived. The sea is hot, and the environmental temps are between 20° to 30° C.

The light mist station goes from the end of May to the end of December. The weather is subtropical and fresh, with temps between 18° to 25◦ C. Currently, the water is usually cold due to the presence of the Humboldt Sea current, and the sea is bumpier but at the same time, it is when there are more fauna species.

Charles Darwin is the most celebrated actor in the Galapagos Islands. His theory about the evolution of species forever changed the world of science. Thanks to the diversity of animal species, these islands are a kind of living laboratory.

25% of marine fowls are endemic: albatross, Galapagos penguin, flamingos, the red-footed booby, the blue-footed booby, the masked or Nazca booby, shearwater, petrel, brown pelican, frigate, flightless cormorant, swallow-tailed gull. Among the land birds, there are the Galapagos sparrow hawk, the swallow, the mockingbird (Galapagos mockingbird), the witch bird (cardinal flycatcher), and many species of finches.

There are many species of terrestrial mammals because the islands always are far from the continent. The bats, rodents, dogs, and goats were introduced by man. However marine mammals are more than terrestrial we have: Seawolves, seals, dolphins, and whales.

The fact that the archipelago is being bathed by three sea currents allows the marine life to be rich. It is an estimated 400 species of fish, 5 rays, 18 moray eels, 6 dolphins, and more than 20 species of whales and sharks.

You can visit Galápagos in two forms you take a cruise that has a fixed itinerary and serves as lodging or discovers one or more of the inhabited islands that are rich in flora and fauna, while lodging is in a hotel.
Each island has its own characteristics and, species of flora and fauna. In one of these, you can see the red-footed booby, the marine iguana, and the giant turtle. In the other one: the frigate or the flamingo, and in another, you will admire the colonies of sea lions or sharks. You discover an island while walking on one of its white, black, or even red sand beaches; another while you walk to its summit which offers a panoramic view; and in others, you will discover its fauna while doing snorkeling.