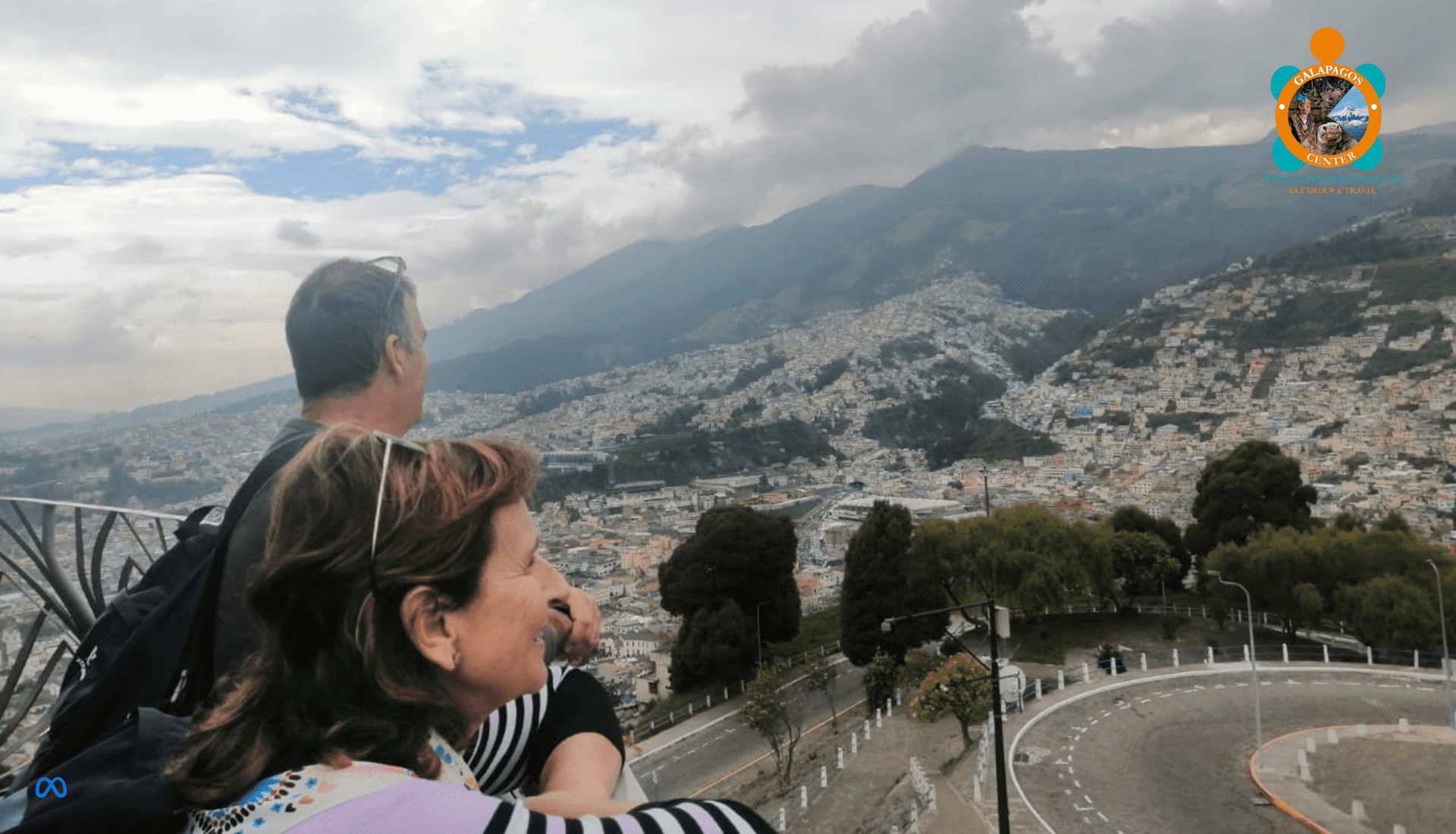 Quito is the second-highest capital city in the world after La Paz, Bolivia, and is surrounded by 15 volcanoes, which make its landscapes magical and wonderful. In fact, the city is located at 2,850 m.a.s.l., in the Andes Mountain range.

Quito is a multifaceted city. Its architecture, its inhabitants, and the parks that are located between the buildings offer various shades to the city and give different faces to the Carita de Dios.

The capital of Ecuador became the first city in the world to be declared a World Cultural Heritage Site in 1978 by UNESCO. The main tourist attractions reflect the richness of its cultural heritage and are in the Historic Center, the largest and best-preserved historic center of the colonial era in Latin America.

Quito is a city where you will find an extensive list of things to do and things to visit in and around the city.

What weather in the capital.

Quito is located at 2,850 m.a.s.l. the climate is mostly cold, and the average temperature is 9 °C to 19 °C all year round. The months of October to April are considered a rainy season, and it tends to rain more frequently.

What to see and do in Quito.

The best way to start your visit to Quito is to go up to the Panecillo viewpoint, where you will find one of the icons of the city, the large silver statue of the Winged Virgin.

From the Panecillo viewpoint, you can enjoy the spectacular panoramic views, not only of the historic center but also of the more modern area of the city that extends to the north of the city, from there you will also look at the popular neighborhoods located in the slopes of the mountains.

The main part of the visit should focus on a walk through the Historic Center of Quito. From the central Plaza de la Independencia, better known as the Plaza Grande, to the Plaza de San Francisco and passing through the street of the Seven Crosses.

Tour the main attractions of the capital of Ecuador, we will enter the Historic Center of Quito, visit the main churches and squares, and discover the cultural treasures of the city, starting with a visit to the Basilica of the National Vow (Gothic architecture church), we will continue with the walk, where you can see the Plaza de la Independencia (known as the main square), the Sagrario Church, the Compañia de Jesús Church (known as the jewel of America for its decoration of gold leaf inside), the San Francisco Church and finally the Santo Domingo Church.

Other important and attractive destinations to visit, in and around the Metropolitan District of Quito and no less important are: Mitad del Mundo, La Capilla del Hombre, Mindo, Museums, La Ronda, TelefériQo, Theaters, Parks, etc.