My visit to the Achuar

Galapagos Center / Amazon Rainforest  / My visit to the Achuar 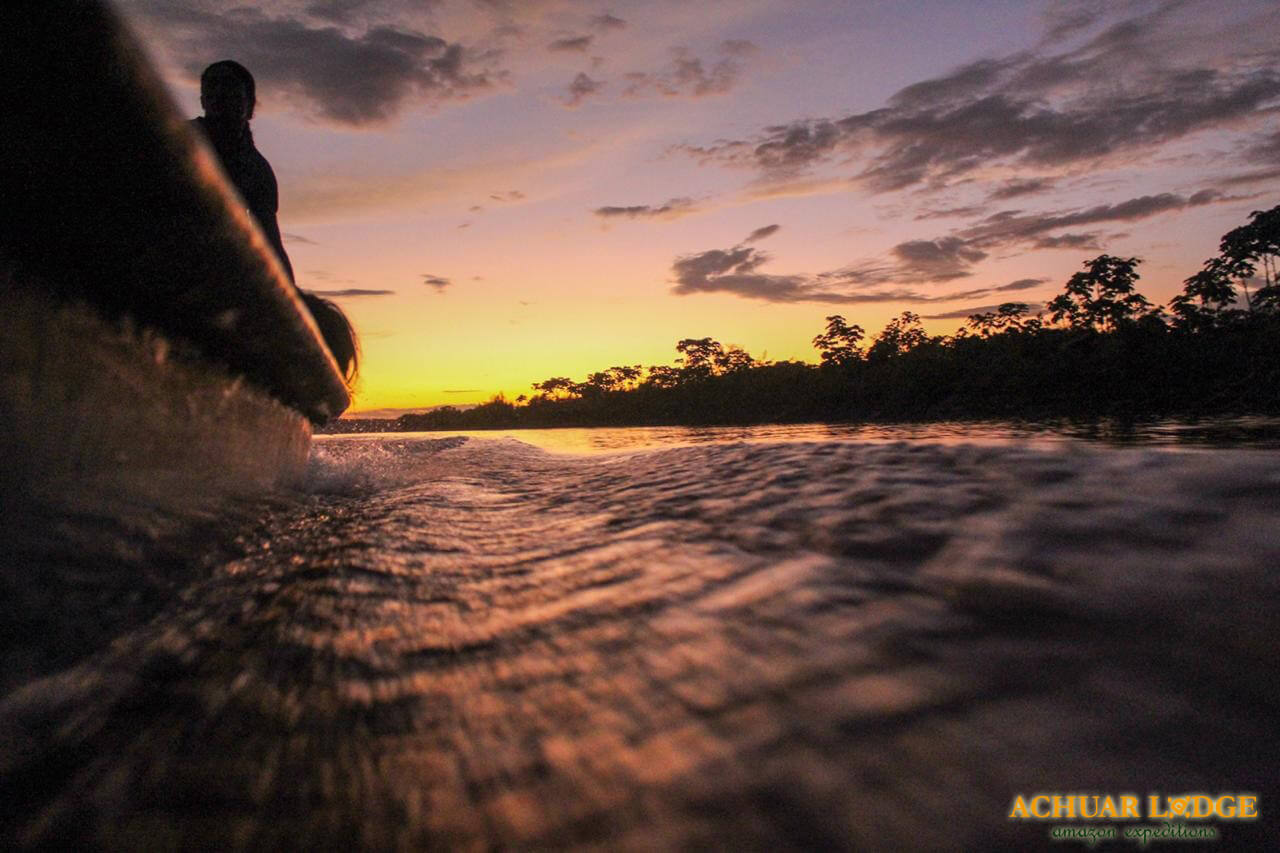 My visit to the Achuar

For a long time I had this dream to penetrate into an untouched rainforest area. However, in today’s world we live in, this is not very easy. The roads connecting the cities penetrate to almost everywhere. I am told that the Achuar Reserve is located deep in the Ecuadorian Amazon and the people there still pursue a very original life style. Until the 1970s, the Achuars had no contact with the “civilized world”.

But now, on a cold morning in Quito the capital of Ecuador, I’m leaving to make my way to the Amazon lowlands to fulfil my dream and have the chance to visit such an untouched ecosystem and the tribe of the Achuar.

On the way to the Oriente, as the eastern lowland in Ecuador call, we drive along the famous Avenue of Volcanoes towards Ambato, the provincial capital of Tungurahua.

From there I leave the highlands and drive down through green valleys past countless waterfalls, until I arrive in the humid amazon region and the small city Shell where the plane brings me in the Deep Rainforest.

The name Shell must probably come from the oil company that have certainly driven here in the oil-rich Amazon region mischief.

The place seems to consist mainly of an airport that runs along the entire main road. Several small airlines offer their services for flights to the various rainforest regions. Small passenger planes, cargo and military aircraft start here. The plane is next to the canoe the most important means of transport in this inaccessible region. 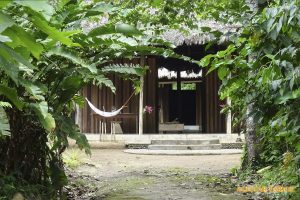 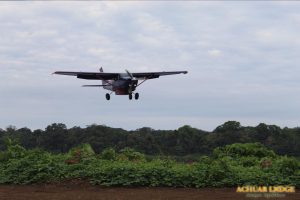 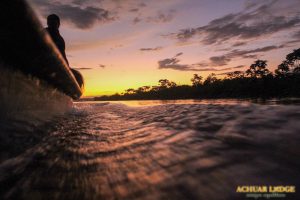 A little Cessna will take me to the Sharamentsa Village Community of Achuar in 50 minutes flight, where the Achuar tribe lead a Lodge . The friendly pilot has Latino music on his ears and tells us that the approach to Sharamensha is especially beautiful as you enter and land across the river Pastaza.