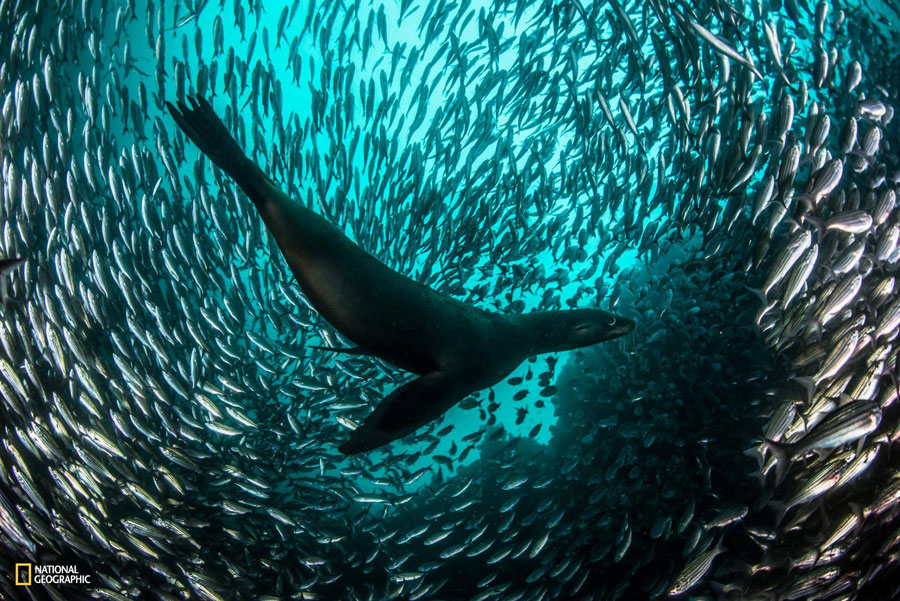 Marine Ecosystems: Fishes and other species living in Galapagos waters

On March 1998, the Ecuadorian Government declared that all the water bodies within the Galapagos Archipelago and all the sea from the base of the islands to up to 40 nautical miles around would from part of the Galapagos Marine Reserve.

It doesn’t matter how you visit the Amazon: as long as you take care of the environment and treat people well, you can live a great moment in the Amazon. However, some individuals choose to have different journeys, and this is what we are going to show you here. It became since then one of the world’s largest protected region with an extension of more than 80.000 miles and the only one in America.

The submarine extension of the Galapagos Marine reserve extents for about 2000 square miles and holds 3000 marine species, from which 18% are native species that cannot be found in any other place of the world. Over 400 endemic species of fish are part of the ecosystem in the islands with other very special animals: penguins, sea lions, marine turtles and iguanas and Galapagos whales and dolphins. The Charles Darwin Foundation in the Archipelago believes that there are yet thousands of species to be discovered in the deep waters under the islands and islets.

Many ocean currents converge at the Galapagos Archipelagos which conveys into a very unique ecosystem in which many opposing environments can be found under water. The best time of the year to explore the Galapagos’ marine life is in the warmer season, from January to May, which also happens to be the hatching season for the Galapagos tortoise.

For all the snorkeling and diving lovers out there, the Galapagos Archipelago is a paradise famous around the world; species like manta rays, tuna, and hammerhead sharks can be easily spotted on every shore. Most cruises that arrive into the harbors have bottom sections made out of clear glass so the visitors can admire the life underneath as they pass by. Conservation and ecofriendly tourism is a major part in Galapagos’ life, all the tours and expeditions are organized in such way that they would not produce any harm on the islands marine diversity. Ask us about our aquatic excursions and tips in Galapagos Center Expeditions.