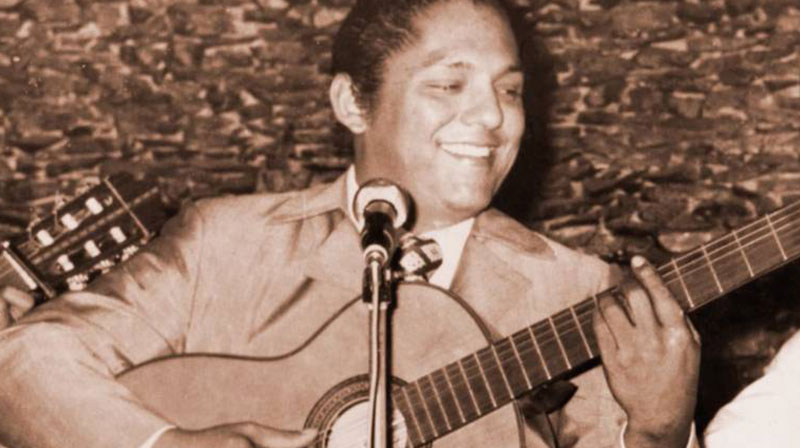 in Culture of Ecuador, Ecuador Tours
0

The music in Ecuador is as diverse as the country itself. It has evolved from a mix of indigenous, Spanish and African music and sounds and has produced some distinctive styles. Among the unmistakable and popular music styles is the Pasillo, which has its origin in the Andes as a poetic form of expression and is now played as popular music, especially on the coast. Among the most important representatives is Julio Jaramillo, known as the Ruiseñor of Latin America.

Another popular style is the Sanjuanito, which emerged as a cultural expression of the indigenous population in the Andes. 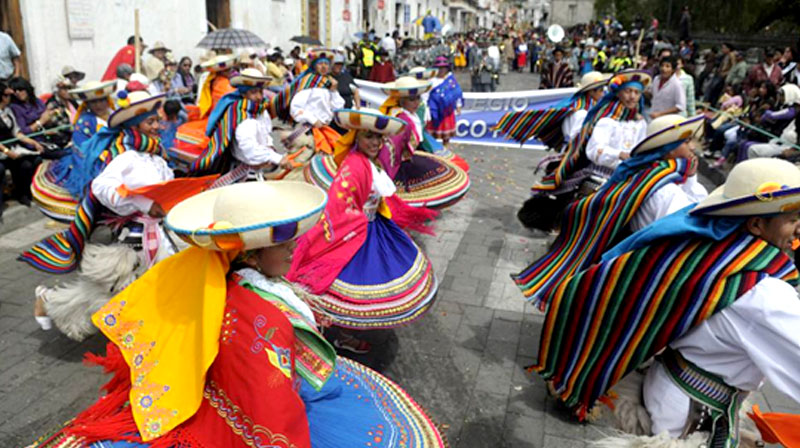 The province of Esmeraldas is known for marimba, an unchanged import from West Africa. Marimba is played on a music instrument of the same name. 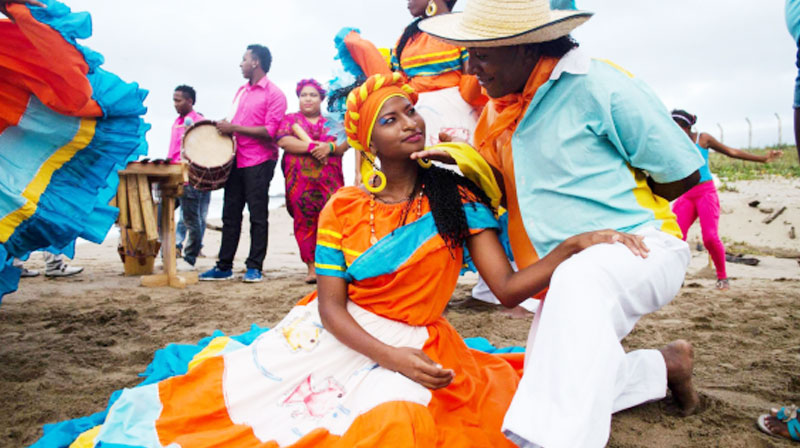 At the same time, the music and dance movements Cumbia  (Colombia), Merengue (Dominican Republic) and Salsa, which have originated in other Latin American countries, are popular in Ecuador.