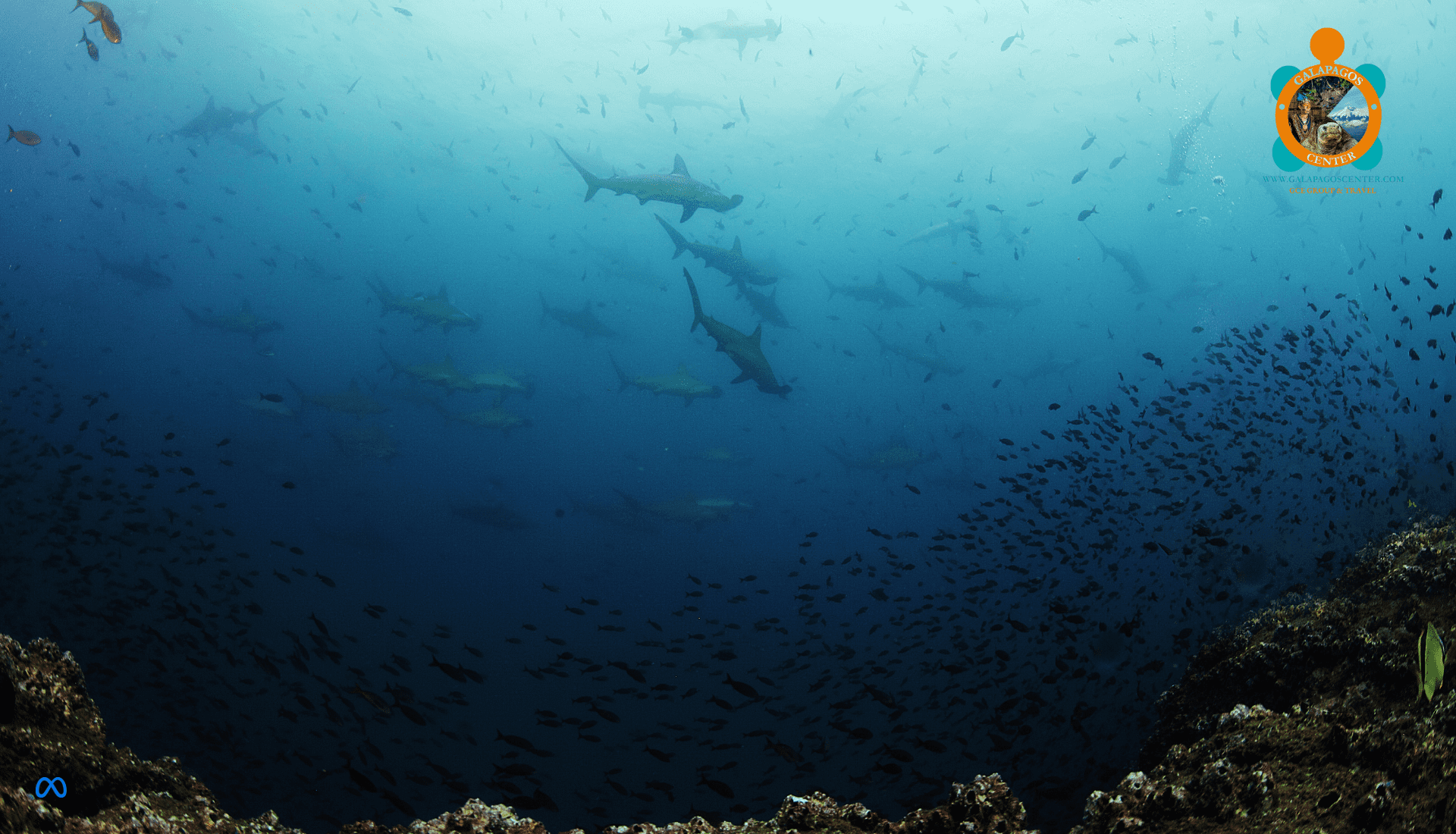 One of the most significant actions that President Guillermo Lasso has taken to date is the expansion of the Galapagos Islands Marine Reserve with 60,000 square kilometers.

Ecuador was inaugurated this Friday, January 7, 2022, a large reserve around Galapagos in a ceremony in the waters of the archipelago and with the participation of international leaders who support a decision that represents a new stage in the creation of the largest marine protected area on the planet.

The meeting was attended by Colombian President Ivan Duque; former U.S. President Bill Clinton and senior delegations from Costa Rica and Panama and took place aboard the Sierra Negra anchored in the Bay of Puerto Ayora on Santa Cruz Island.

“A protected ocean will protect us from climate change”, said President Guillermo Lasso after signing an executive decree formalizing the creation of this new 60,000 square kilometer reserve that will be added to the 138,000 existing protected areas.

A group of representatives, among them the renowned environmentalist and president of the organization Mission Blue, Sylvia Earle, six ministers of the Ecuadorian government, diplomatic representatives, and visiting delegations took part in the event that took place on the stern deck of the ship, anchored half a kilometer from the island’s port.

The Ecuadorian government considers the decision announced in November at the COP26 climate summit held in Glasgow (UK) as a “major milestone” and part of the “largest debt swap ever made to achieve conservation in the world” explained President Lasso.

The new reserve will establish a marine corridor between Galapagos and Cocos Island, in Costa Rica, known as the “migravia” because it is the passageway for dozens of protected marine species.