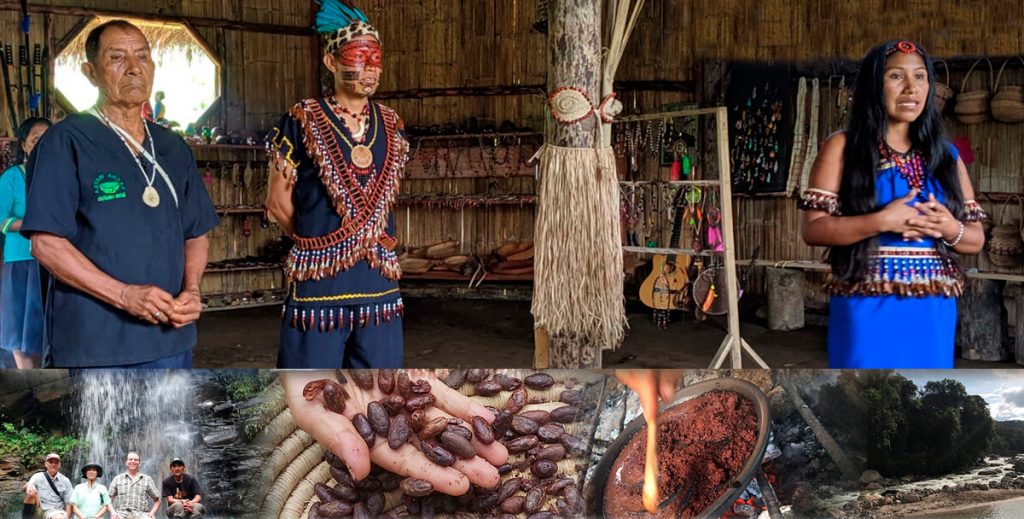 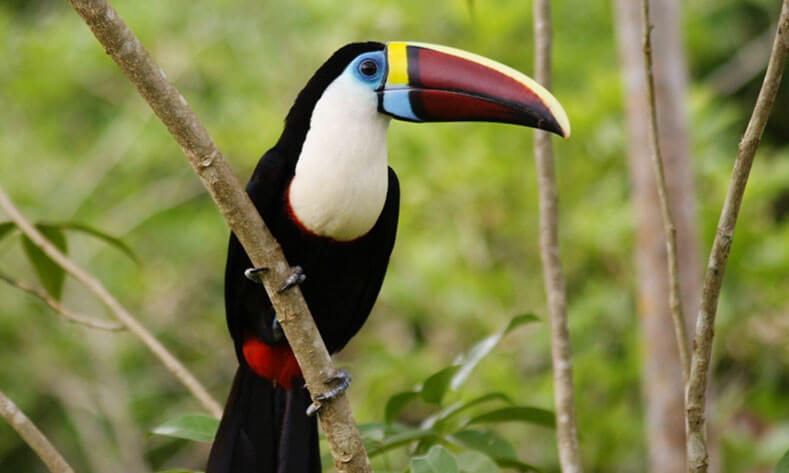 Enjoy the Amazon rainforest in its purest form, sharing the lifestyle of an ancestral community, in a brief visit coupled to your needs.

Discover a different lifestyle, experience an ancient culture and travel in to the past of the Amazon rainforest.

Pink river dolphins have survived for centuries due to the local belief that they possess magical powers that allowed them to be untouchable, now they are in danger of extinction in other areas.

According to Achuar legend, at night they turn into handsome gentlemen who seduce wives and daughters before returning to the river.

Explore with us and seek out this endangered mythological creature. 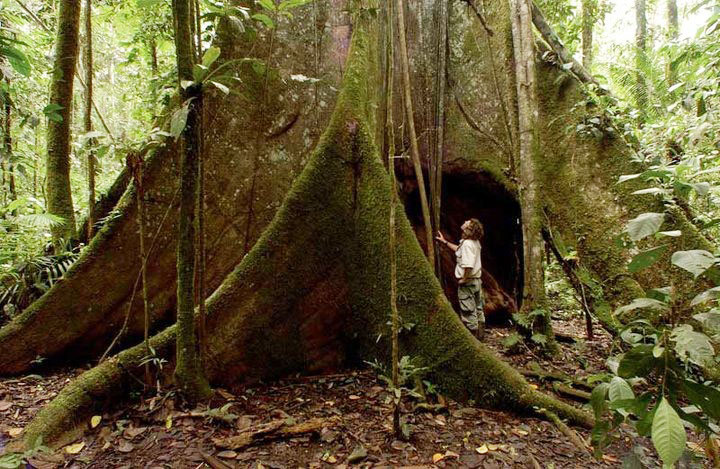 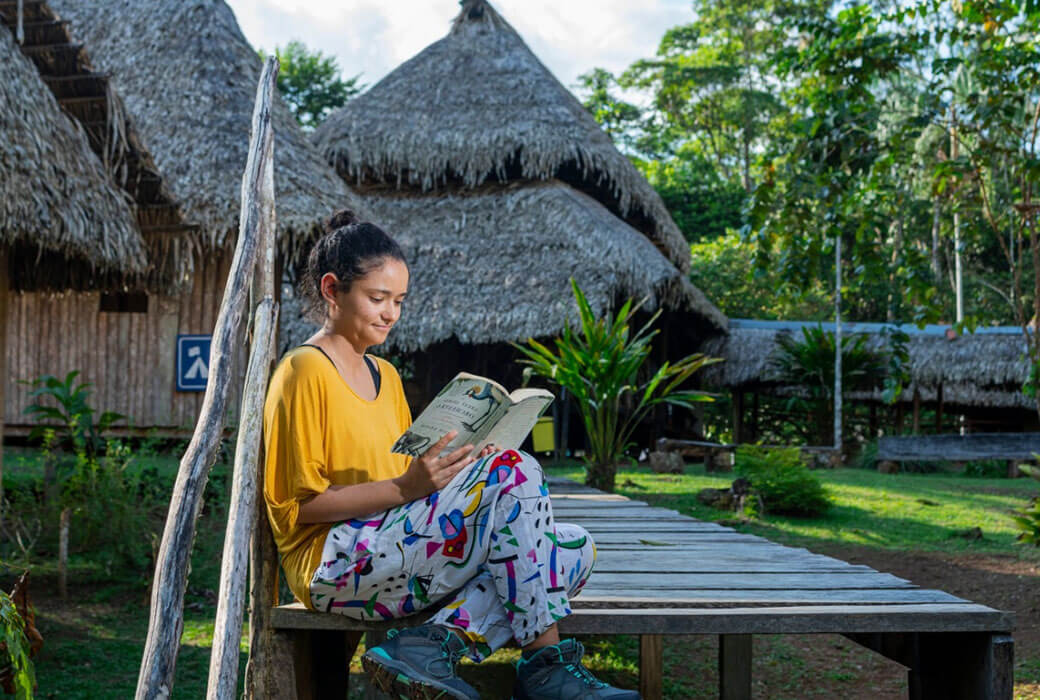